For his voyage, Lehtinen has chosen partners that share the same values as him. Cinia is involved in supporting Lehtinen on his next two circumnavigations.

Lehtinen sailed around the world for the first time in 1981 when he participated in the Whitbread Round the World Race as watch leader aboard Skopbank of Finland. After that, life came between him and sailing, and he focused on family life and his career as a Master of Science in Industrial Engineering. 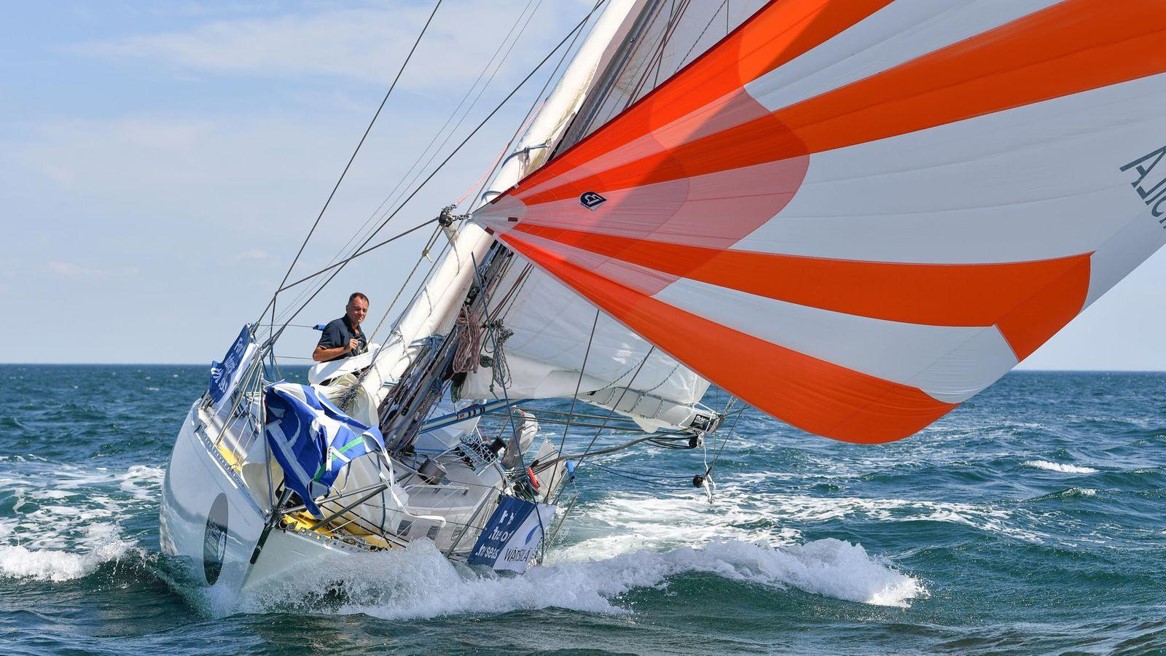 Lehtinen’s second circumnavigation took place in the Golden Globe Race 2018 where he finished fifth. He sailed the retro-spirited race on a boat built in 1960 without digital aids.

“In a GGR race, I don’t have a mobile phone on board, so I can’t use its GPS location and navigation software to show my location on the map at all times. I have to constantly determine my position based on my estimated speed and course by means of reckoning. Based on this estimated position, the sextant altitude of the sun, and the exact time, I calculate my position using table books,” says Lehtinen.

13 of the 18 boats entered in the 2018 race retired, and Lehtinen was the last competitor to cross the finish line. Thousands of goose barnacles stuck to the bottom of the boat made the voyage slow, but with the determination and grit typical of Finns, Lehtinen sailed across the finish line more than a hundred days after the winner of the race. He became the first Finn to circumnavigate the globe solo and non-stop.

Digitalization can contribute to environmental protection

While sailing, Lehtinen had 322 days to contemplate the world alone, and once the outcome of the race was settled, there was no need to stress about his placing.

“During the voyage, I came to grips with the dramatic change that has taken place in the seas during the last forty years. There are significantly fewer birds, marine mammals, and whales. This is the result of the plunge in the number of fish. The main reasons behind this are the acidification of the seas caused by climate change and uncontrolled excessive fishing.”

Lehtinen says he wants to act in a way as to ensure that the planet and the living seas are preserved for future generations. His previous sail gave rise to the need to raise more attention to the state of the seas.

The man set out to look for potential partners that want to operate in an environmentally sustainable way and that offer solutions on the path toward a carbon-neutral circular economy society. Cinia came on board to support Lehtinen on his forthcoming circumnavigations.

“I’m happy to have Cinia as my partner, as making use the full potential of digitalization and continuously searching for new, innovative solutions free up a huge amount of resources and eliminate environmentally harmful processes. The freed resources can be used to promote environmental protection,” Lehtinen says.

Love for the sea is the source of passion for sailing

Lehtinen is currently preparing for two different circumnavigation races: the Golden Globe Race 2022 is a solo race and the Ocean Globe Race 2023 is sailed with a crew of 12.

Both races are sailed on traditional boats with traditional methods – modern digital and satellite technology may only be used in an emergency.

In its corporate responsibility work, Cinia is currently focusing particularly on operating in an environmentally sustainable manner, and is involved in supporting both voyages.

“I’m excited to get back out to the sea – quite a lot of changes have been made to the boat, and I hope it will allow me to focus more on actually racing than the last time. 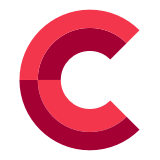 What is SASE and how should you use it?

The requirements for cyber security have changed in the past few years as more people can now work from anywhere—whether the ...
Start Reading
Tomi Liesimaa, Director, Service Development – Cinia Cyber Security Solutions Jun 29, 2022 8:19:07 AM

In the past, cyber security has mainly been seen as a way to secure a company’s internal systems and networks.
Start Reading